The Six Rivers Fund, a legacy trust developed and managed by northern community leaders with funding from Cameco and Orano, continues to deliver benefits across Saskatchewan’s northern administration district. 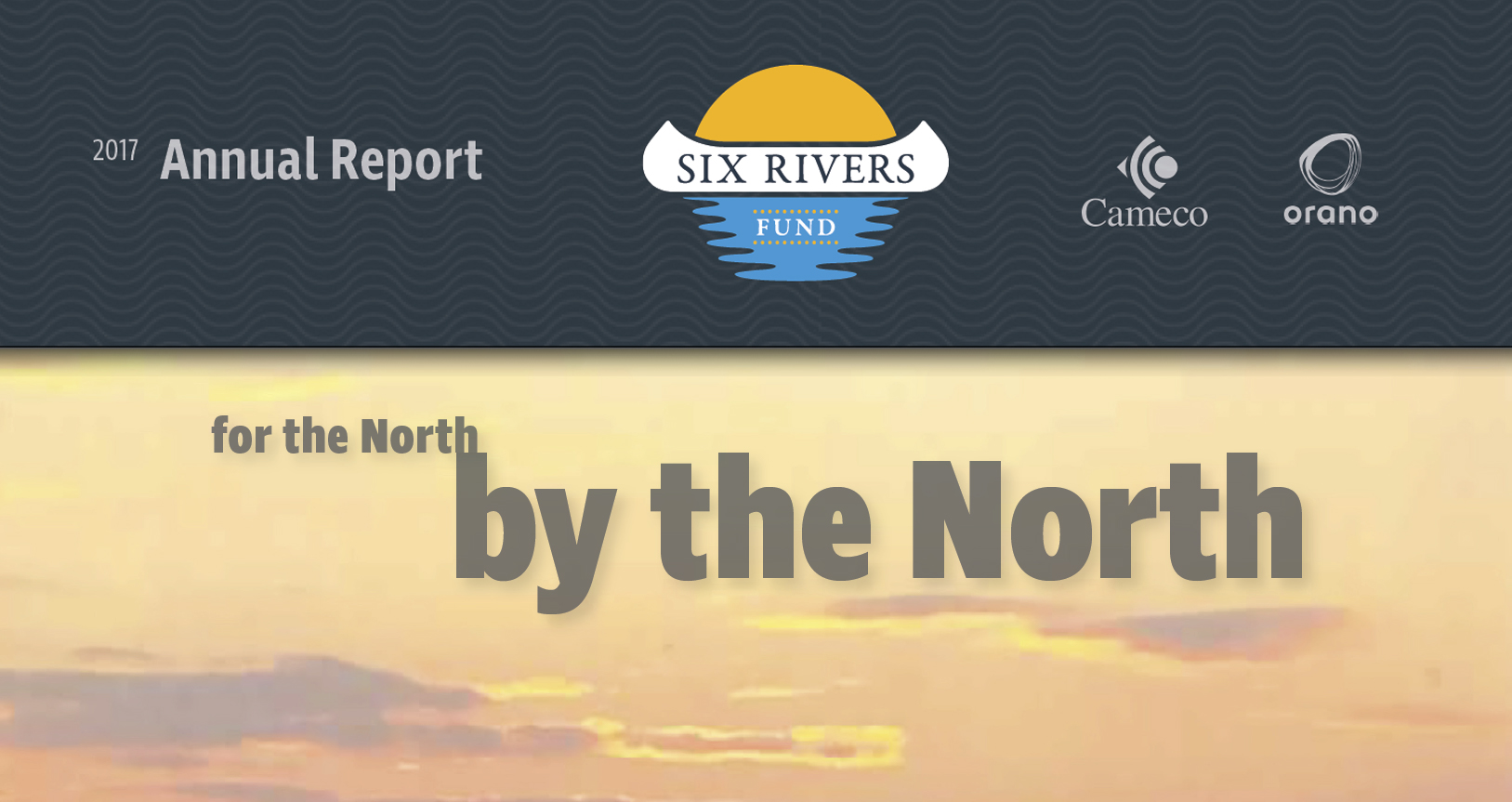 Only in its second year of operation, in 2017 the Fund supported eight projects and initiatives across the northern administration district (NAD) that focused on youth, education, sports, recreation and health and wellness. 2017 project funding decisions were made by the four-member board of the Six Rivers Fund, representing all regions of northern Saskatchewan. The board includes: Victor Fern of Fond du Lac (chair), Angie Merasty of Pelican Narrows, Isidore Campbell, an English River First Nation member from Beauval, and William Dumais of Southend.

Two of those projects are highlighted in the Six Rivers Fund 2017 Annual Report.

An early literacy program initiated in Pinehouse is making a positive impact in the entire community and successfully engaging parents in their children’s literacy development.

In Sandy Bay, another project takes education beyond the traditional classroom. The Hector Thiboutot Community School is expanding education programs to include areas that honour and teach local traditions and cultural heritage in a natural setting adjacent to Sokatsiwin Lake.

“These are the kinds of projects that touch the lives of young people and provide benefit to them for many years to come,” says Victor Fern, chairperson. “The Six Rivers Fund is growing more successful each year.”

Learn more in the Six Rivers Fund 2017 Annual Report or apply for project funding at www.sixriversfund.ca