Cameco has operated mines and mills in northern Saskatchewan for more than a quarter century. Uranium products from Saskatchewan’s north are used exclusively to generate clean electricity in nuclear power plants around the world.

Our current business operations in northern Saskatchewan include the following: 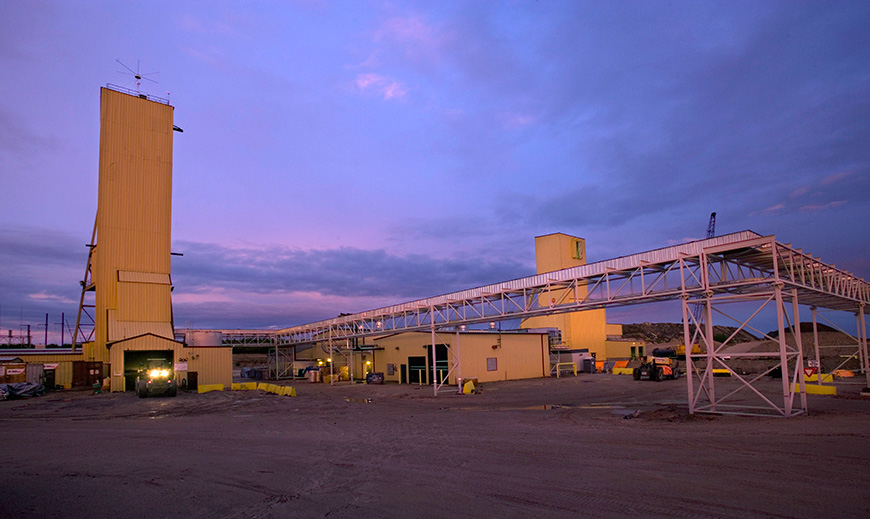 Cigar Lake is the world's second largest high-grade uranium deposit, with grades that are 100 times the world average. The mine began operation in 2014, and is one of our three material properties. When at full production, the operation produces 18 million lbs (100% basis) of uranium annually. Our share is 9 million lbs.

Production at Cigar Lake was temporarily suspended due to precautionary measures taken with the increasing risks posed by the COVID-19 pandemic in 2020 and into 2021. An initial suspension was announced in March 2020 with the operations moving to care and maintenance in April. In September, the operation was safely restarted. Then, in December 2020, production at the Cigar Lake mine was again temporarily suspended as a precautionary measure because of the negative trend in the pandemic in Saskatchewan. The mine remained suspended through the first quarter of 2021 until its restart in mid-April. On July 1, all non-essential personnel from the Cigar Lake mine were evacuated and production was temporarily suspended as a precaution due to the proximity of a forest fire. With the risk subsided and all infrastructure intact, the workforce returned on July 4 and production resumed in the first week of July.

In the second quarter of 2016, due to weak market conditions, Cameco's Rabbit Lake facility was transitioned into care and maintenance.

The Rabbit Lake operation, which opened in 1975, is the longest operating uranium facility in North America and the second largest uranium mill in the world. All ore in recent years came from the Eagle Point underground mine. It is 100% owned by Cameco and has produced more than 203 million pounds of uranium concentrates since opening. 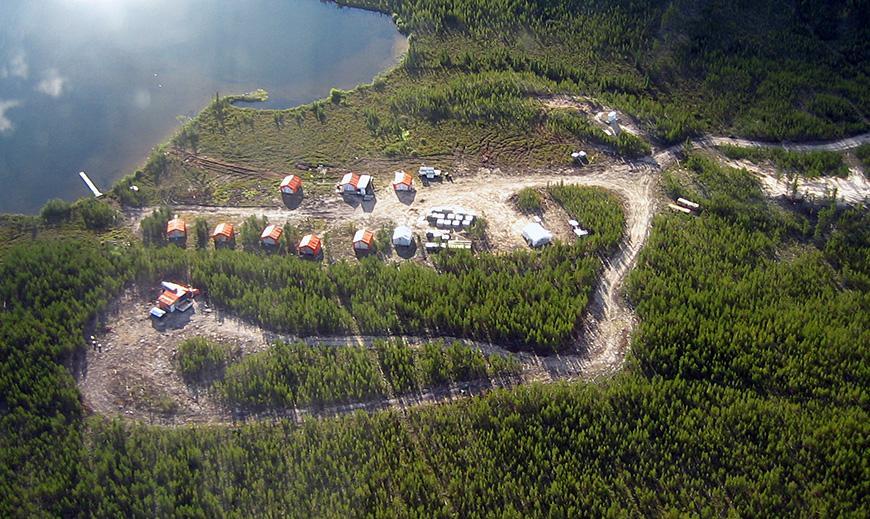 Millennium Project is a proposed uranium mine in northern Saskatchewan. The 590 hectare claim, which was designated as a separate project under the Cree Extension Joint Venture, the Millennium deposit is located in the south-eastern portion of the Athabasca Basin, approximately 35 km north of Cameco's Key Lake operation.

Since its discovery, Cameco has continued to explore the deposit, conducted feasibility studies, and commenced environmental assessments and community consultations. Our studies indicate the deposit is smaller than Cigar Lake and is located roughly 600 meters below surface. 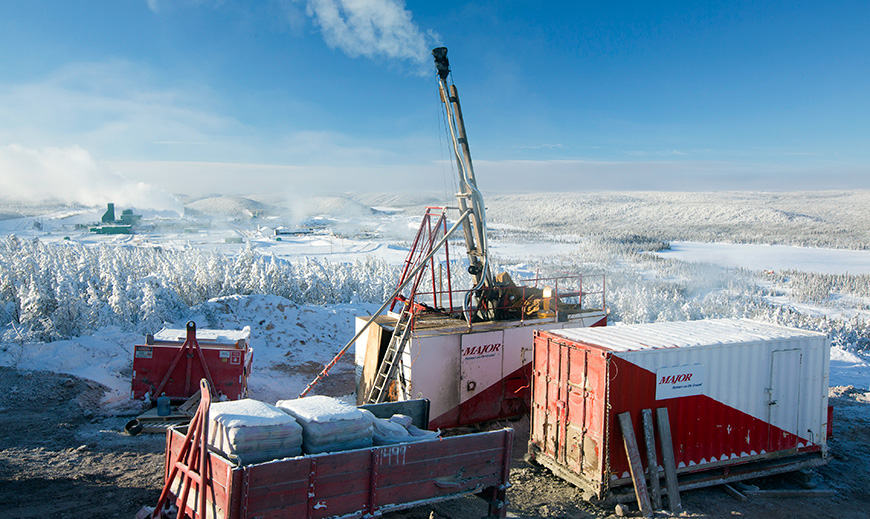 Our exploration program is directed at replacing mineral reserves as they are depleted by our production, and is key to sustaining our business. However, during this period of weak uranium prices, and as we have ample idled production capacity, we have reduced our spending to focus only on exploration near our existing operations where we have established infrastructure and capacity to expand.

We believe that we have some of the best undeveloped uranium projects in the world. In northern Saskatchewan alone, we have direct interests in about 1.9 million acres of land covering many of the most prospective exploration areas of the Athabasca Basin.

We will continue to focus on our core projects in Saskatchewan under our long-term exploration strategy. Long-term, we look for properties that meet our investment criteria, we may partner with other companies through strategic alliances, equity holdings and traditional joint venture arrangements. Our leadership position and industry expertise in both exploration and corporate social responsibility make us a partner of choice.

Our northern Saskatchewan uranium mining and milling operations are licensed by the Canadian Nuclear Safety Commission (CNSC) in accordance with the federal Nuclear Safety and Control Act and regulations. Our operations are also subject to provincial laws and regulations for the protection of workers and the environment. CNSC staff conducts regular site inspections and audits to verify that people and the environment are protected.